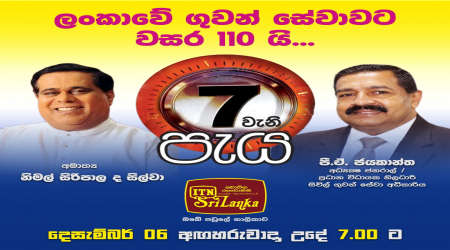 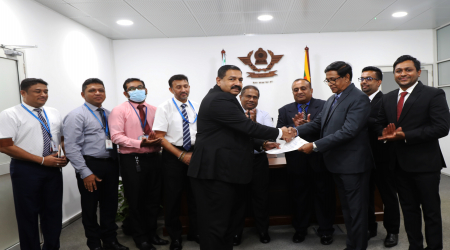 Lakwin Aviation (Pvt) Ltd was certified by the Civil Aviation... 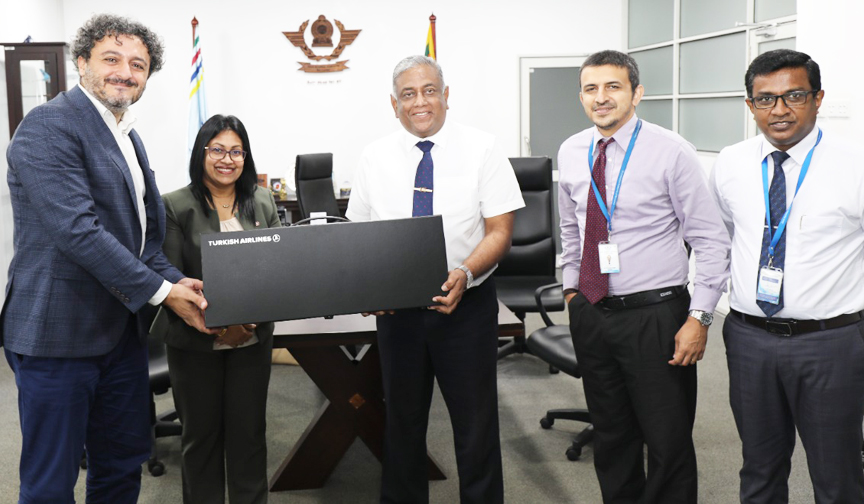