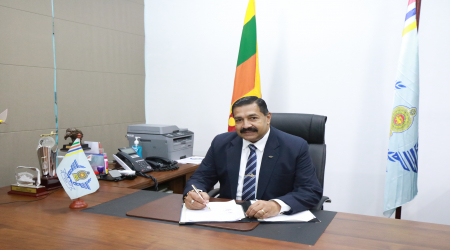 A veteran and versatile in the field of aviation; P.... 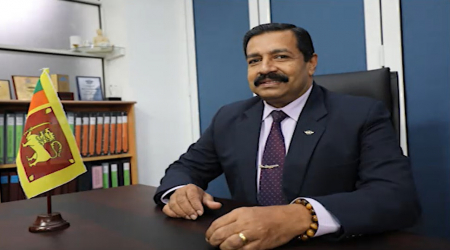