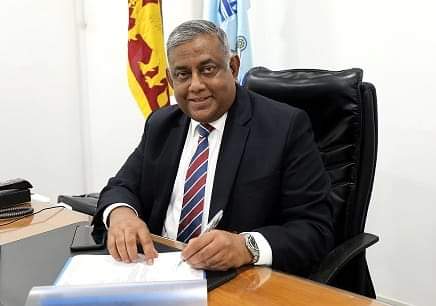 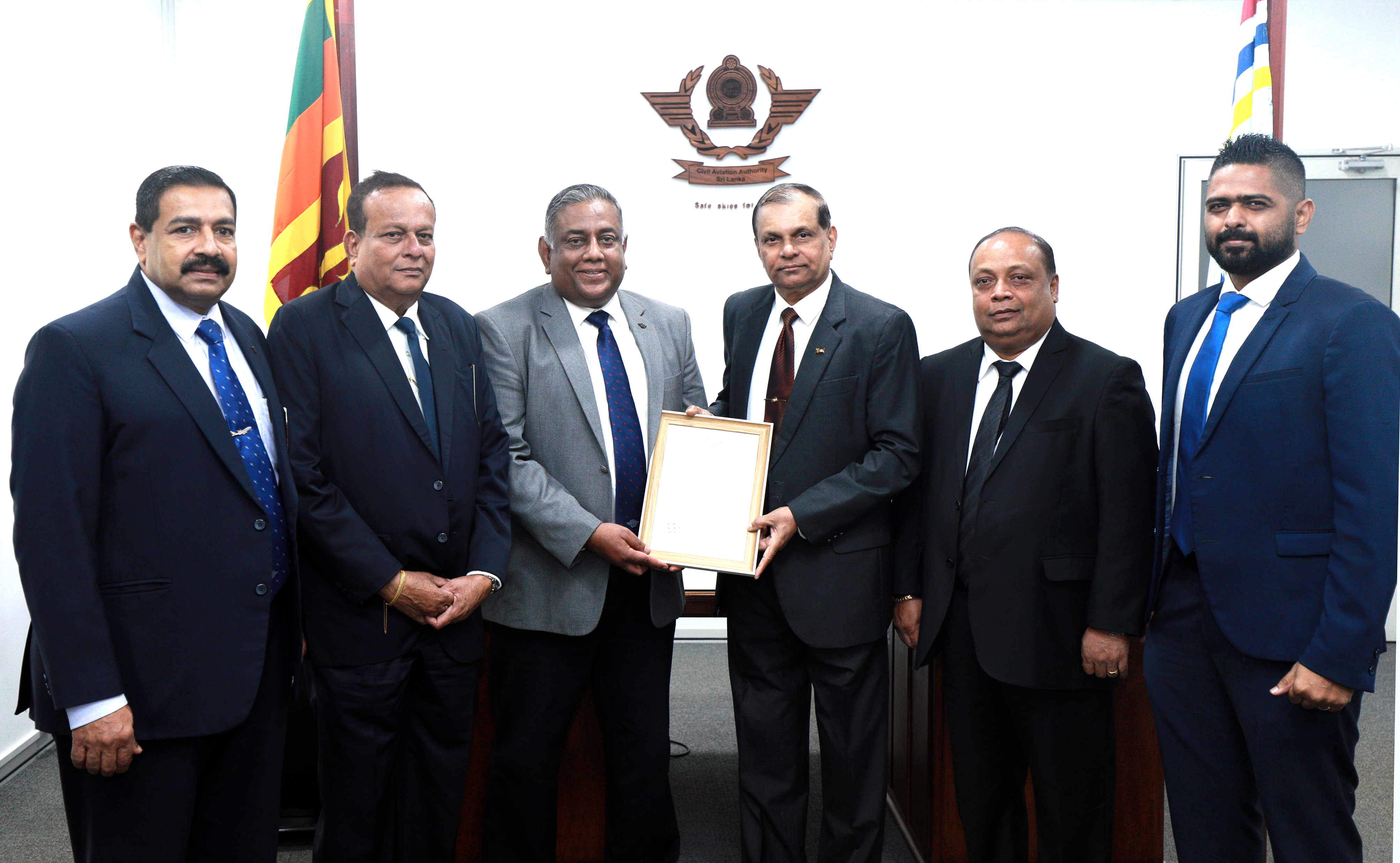 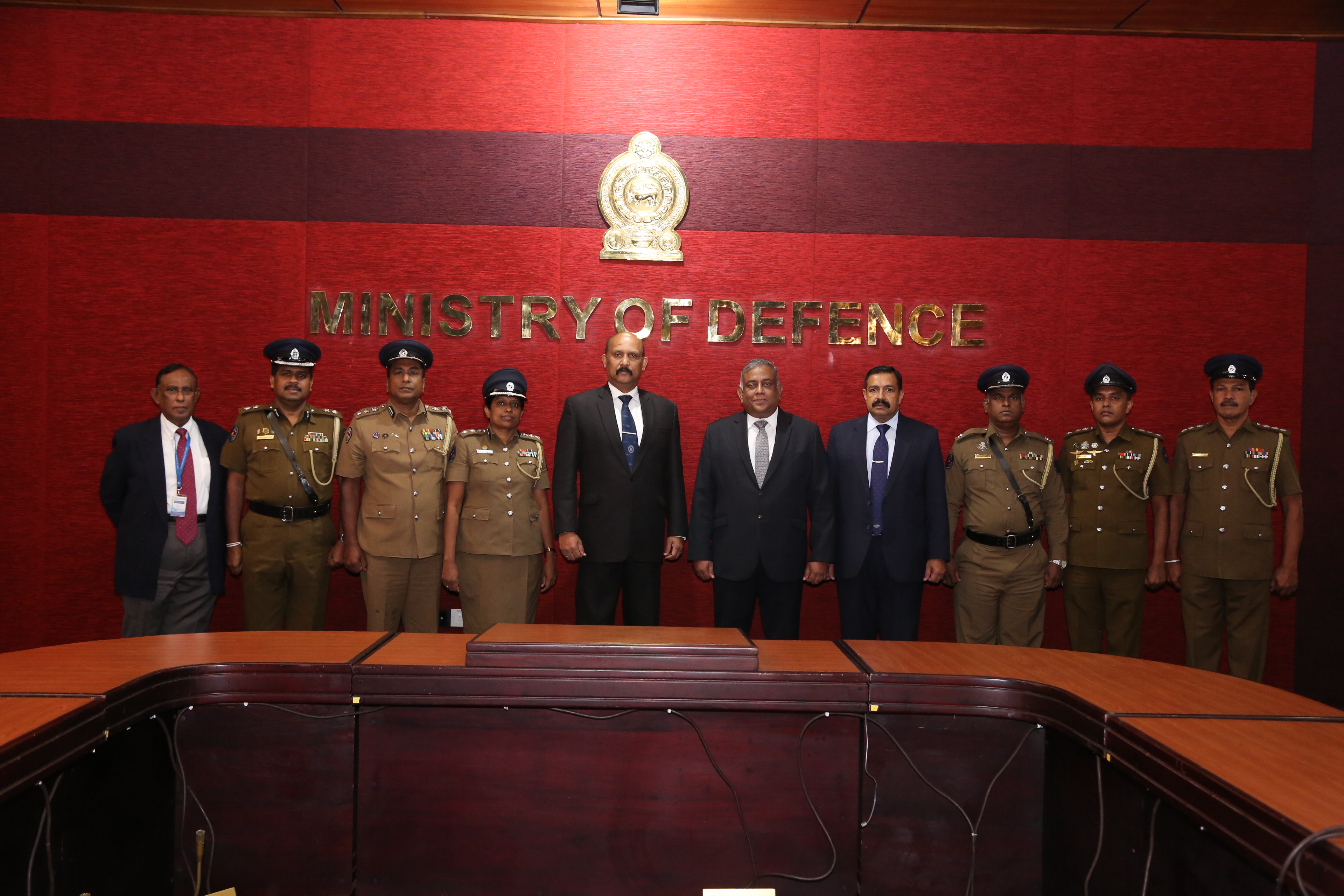 Russia to lift travel restrictions for 09 countries including Sri Lanka 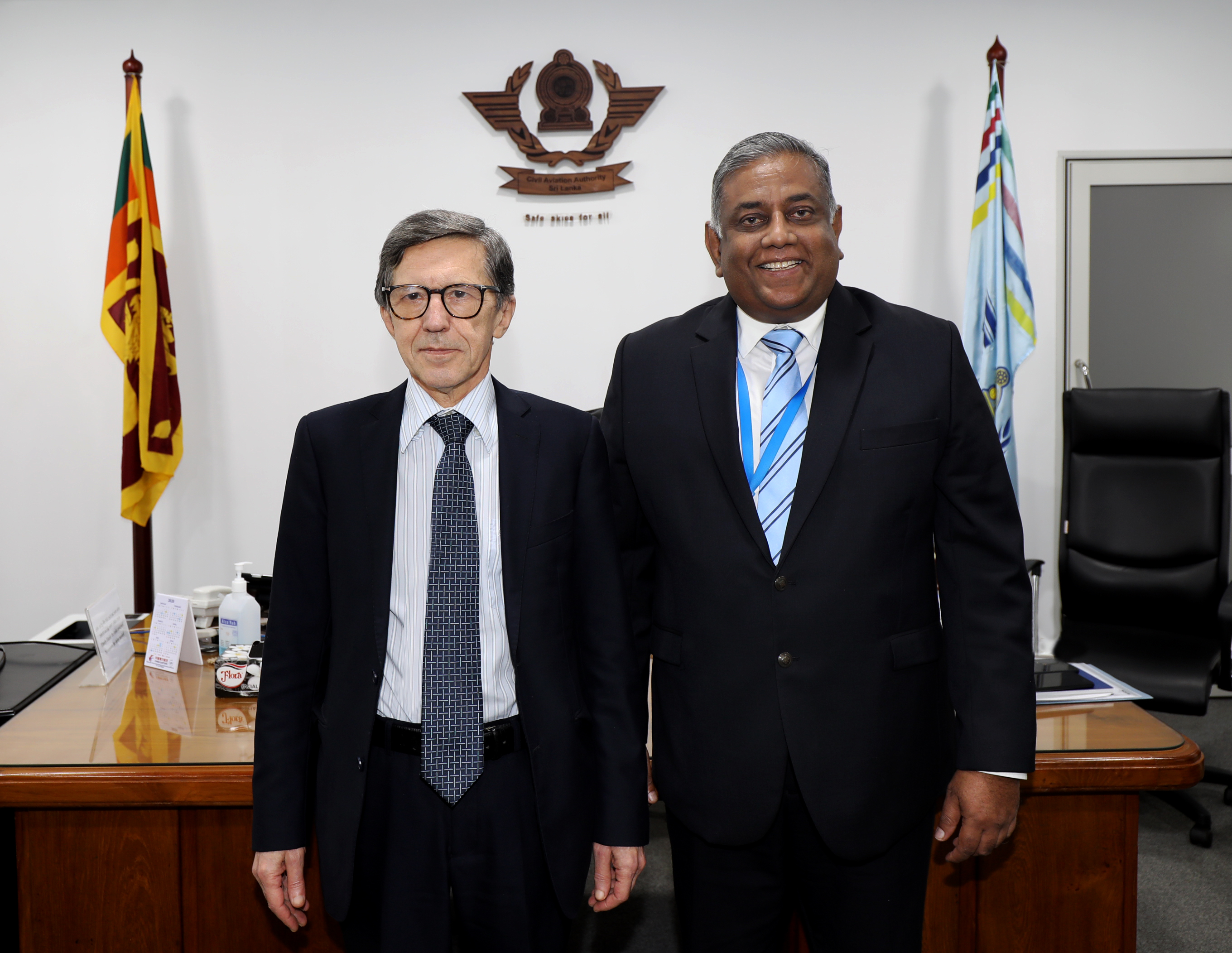 The Ambassador stated that the Russian Government is preparing to lift travel restrictions for passengers of 09 countries including Sri Lanka based on the overall trend of COVID-19 cases and handling of the crisis.

The Ambassador provided suggestions and their proposed operational plans on resuming of international scheduled passenger operations to Sri Lanka subject to complying with the necessary health & safety protocols. 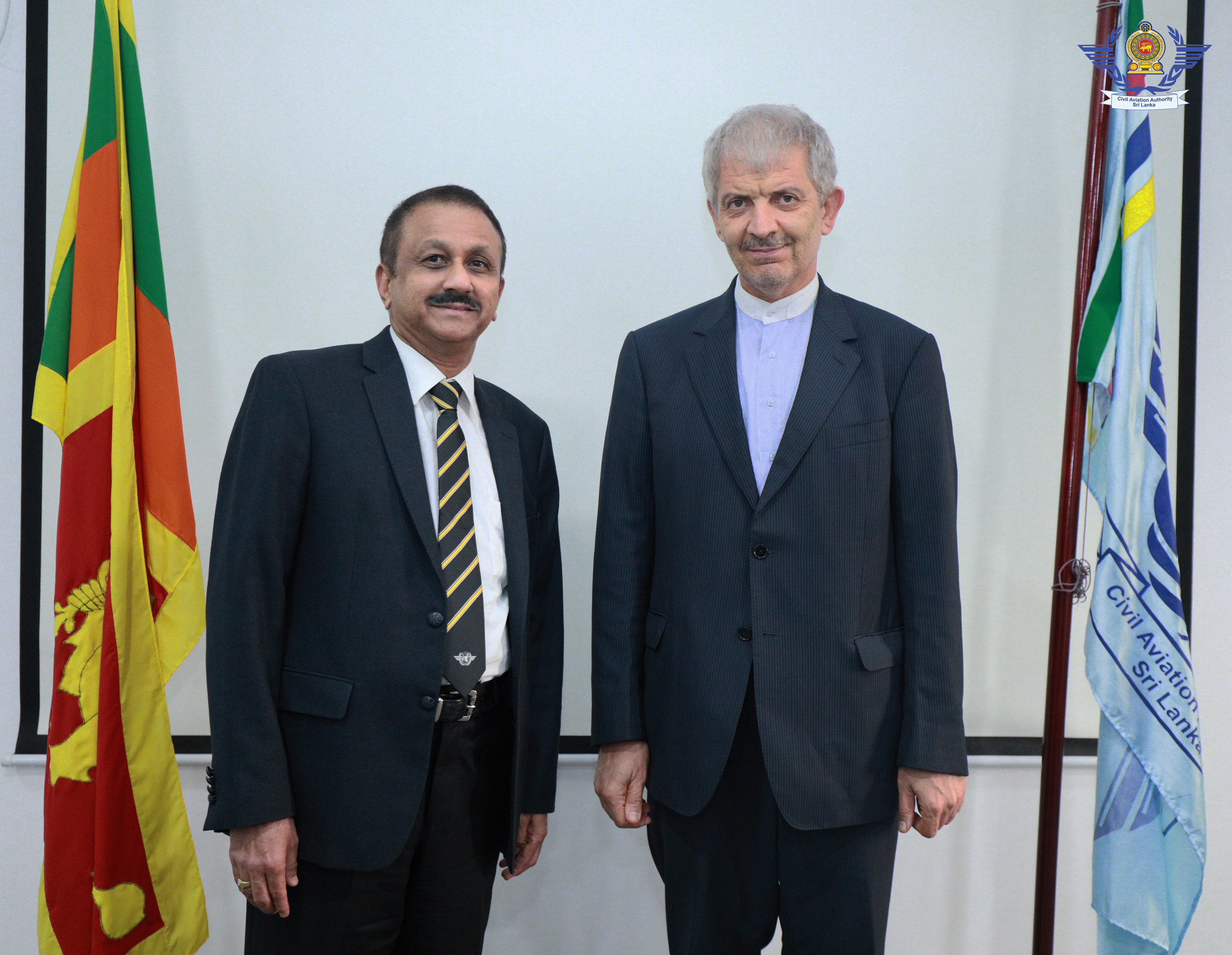